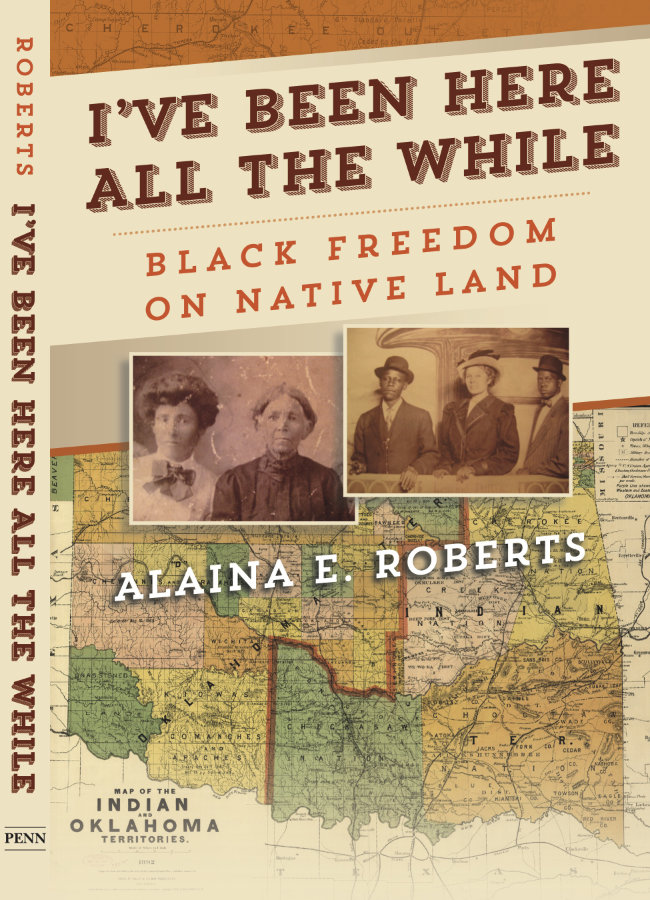 "Combining family history and rigorous research, this brilliant text deepens our understanding of post-Civil War Reconstruction by interrogating what happened in Indian Territory, revealing the layered wreckage wrought on the Native nations and formerly enslaved Africans, all entrapped in the pernicious logic of settler-colonialism."

—Roxanne Dunbar-Ortiz, author of An Indigenous Peoples' History of the United States

When Westworld debuted, I wondered if it would be just as white-washed and stereotypical as the classic westerns from which it sprung (of course, it is also a direct descendant of the 1976 film, Westworld). In some ways it was, as it portrays a futuristic dreamscape where guests can perform acts and undertake adventures they never would in real life. Many of these narratives revolve around western tropes, such as rescuing a beautiful white woman from a band of primitive Indians or no-good bandits, or visiting a brothel and taking advantage of the pretty, yet damaged, women therein.

But in Season Two, Episode Eight (“Kiksuya”), the Westworld writers show that they can do more than just regurgitate and refine tropes. Here, they do the work of using real Native worldviews to elucidate one of the questions at the heart of the entire Westworld series: How do hosts see their world, and how does this change as they “awaken”?

Through this episode on the Ghost Nation, Westworld offers another perspective of the way hosts view humans and their own world. While the Native people within the park have lurked in the background of many an episode, stereotypically menacing guests and other hosts, we had never seen or heard their outlook, and we had no idea whether they had “awoken,” as we assume Maeve and Doris have. But in our first real look at the Ghost Nation, the writers take us past the stereotype that the Ghost Nation had seemed to embody.

Inspired by Native oral histories that chart the existence of multiple worlds, Akecheta is the first host to “awaken” himself, and he understands the human world (the underground levels of the park, where hosts go to be decommissioned or repaired) as the spirit world. In having several members of the Ghost Nation (Akecheta and Wichapi, played by my beloved Irene Bedard, of Pocahontas fame) recognize that they are inhabiting multiple worlds, and disseminating this knowledge of “the world below” through oral history, Westworld presents a rare portrayal of Native oral traditions as legitimate and useful methods of transmitting information. Their traditional beliefs help the Ghost Nation understand facets of this technological world they have found themselves in—a unique melding of futurism and indigeneity.

The writers also situated the episode in the Lakota language, therefore telling the story from a Native context. That the writers employed Native Lakota speakers as on-set advisors is proof that they cared about linguistic accuracy, as well.

Though the Ghost Nation received minimal screen time in comparison to other characters, as a tangential side component to the main characters’ narrative arcs, this episode fleshed out several themes of the main narrative, and also gave us meaty character work for the Ghost Nation, as well as Maeve’s daughter.

Westworld has shown that it is possible for television writers to create nuanced Native characters. Now, if only more shows would write compelling storylines and employ Native actors to play these characters.

What do you think? Cancel reply